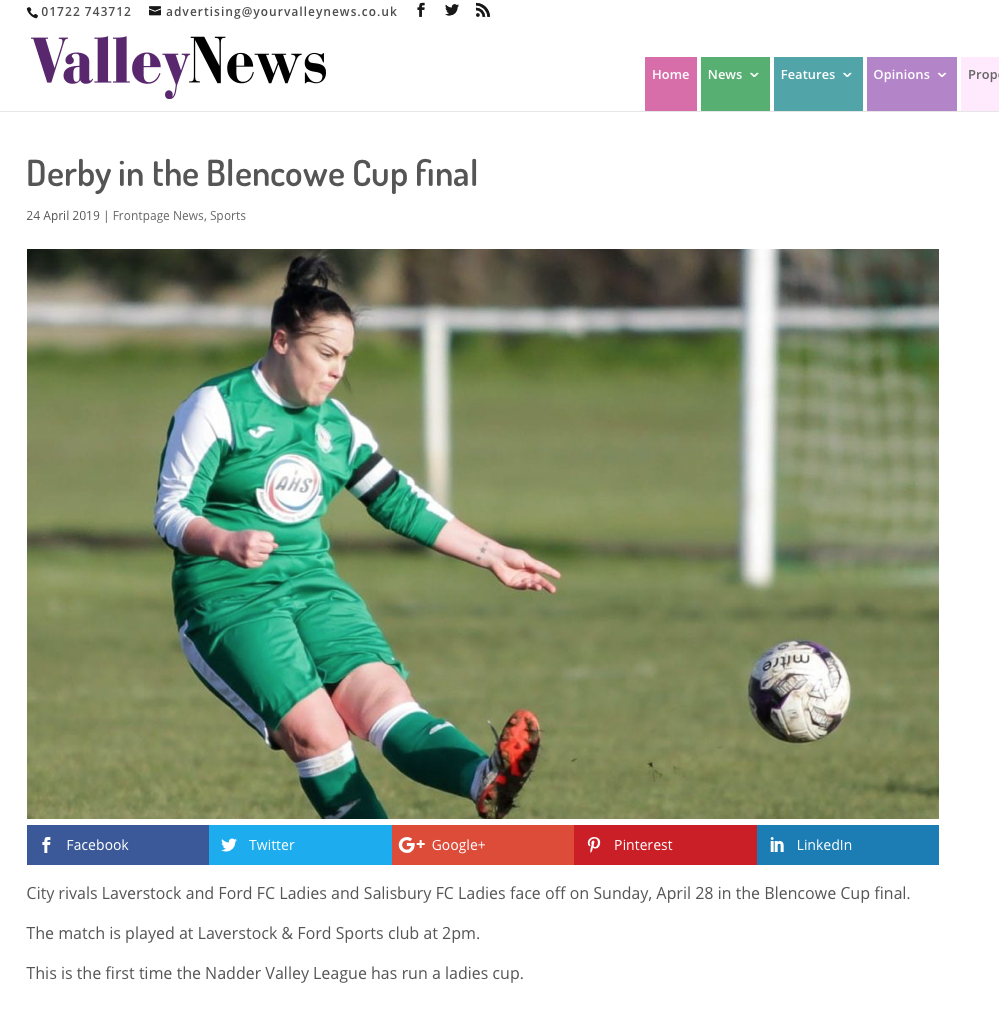 Nadder Valley League’s first LADIES cup has been named after the leagues previous President, Pat Blencowe, CEO of Blencowe Scaffolding after being fundamental in encouraging the start-up of the women’s football division in the league.

Laverstoke and Ford FC Ladies and Salisbury FC Ladies will be fighting it out against each other on Sunday, April 28 for one of them to be crowd winners in the final of the Blencowe Cup, the first ever time that the Nadder Valley League has a run a ladies cup.

Pat Blencowe, CEO of Salisbury based Blencowe Scaffolding, who has been involved with the Nadder Valley Football league for many year and past President for the previous four years says “The interest in Women’s Football is growing. It’s a snowball effect and we’re proud to be able to support these players who are working hard to push through all the barriers in the sport.’

“The momentum is clearly behind the sport and we’ll see women’s football grow tremendously across the UK and we wish all the ladies playing at the weekend all the very best!’ 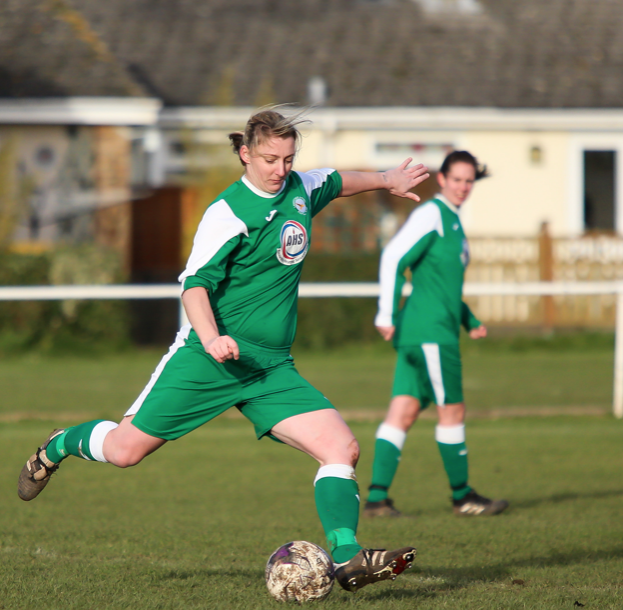