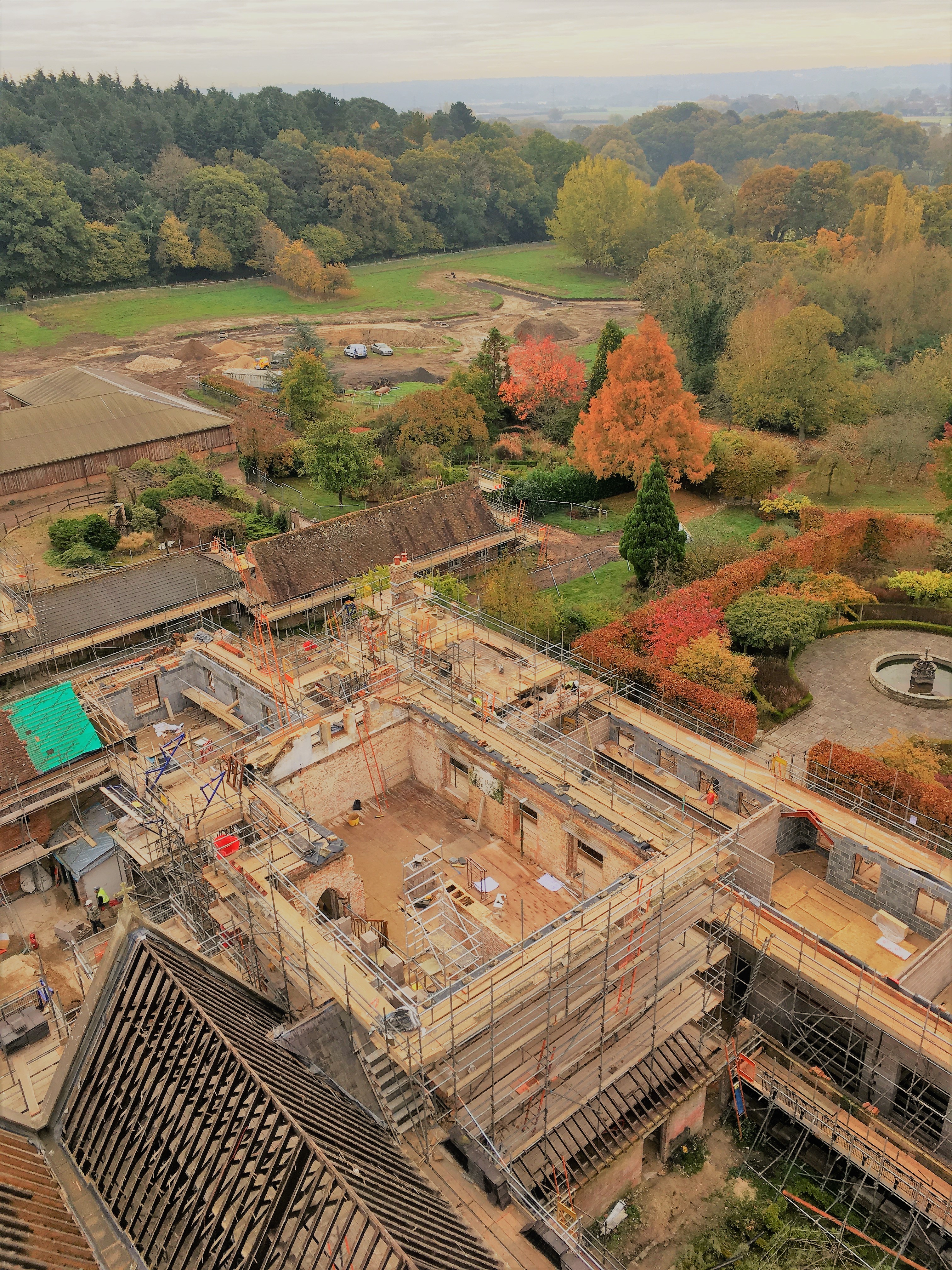 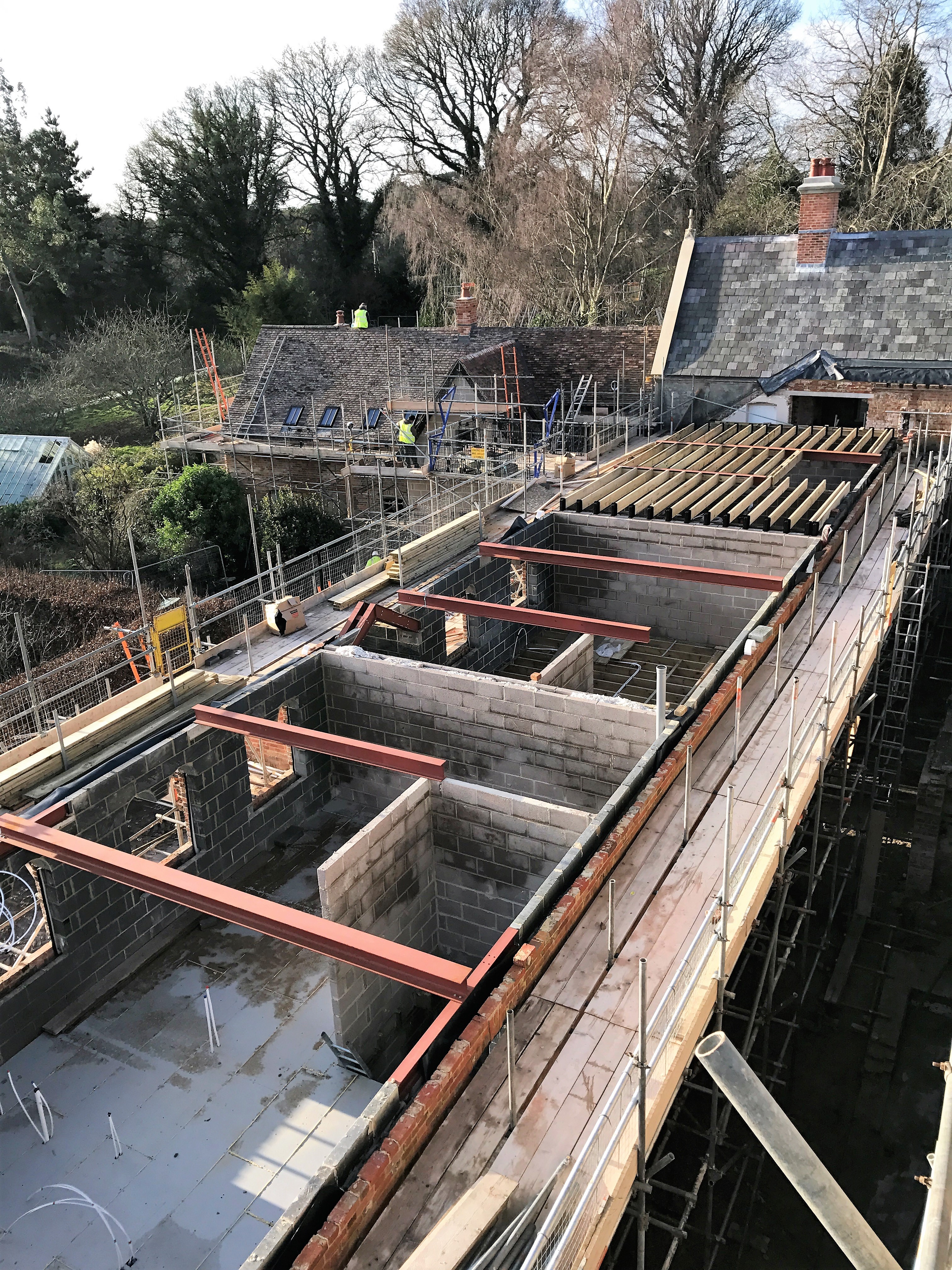 A much-loved local landmark, the nineteenth century abbey lies within 82 acres of land and gardens.  The abbey was home to the Holy Cross Abbey order of Cistercian Trappist nuns from 1802 to 1991.  It was acquired by Stapehill Abbey Enterprises in 1990 and operated as a tourist attraction, craft centre and rural life museum until 2010.

Stapehill Abbey has been closed for several years, but planning permission for conversion was granted in 2014 with the backing of English Heritage.  The Abbey will be converted into 20 homes.  Restored portions will include the twin chapels, which date back to 1847.  A further 25 homes will be built in the grounds and the formal gardens will be restored.

The scheme has been described as a “landmark development”.  This unique restoration project at such a historic site aims to retain as many of the original features and artefacts as possible.

Ankers and Rawlings and Blencowe Scaffolding are local companies, and it is important to them both that such a popular local landmark is given a new lease of life.  A Dorset resident, Dan Baker, has been given the task as lead scaffolder and he has seen the project through so far with great care.

The restoration project has been technically complex, but estimators, supervisors and scaffolders have taken each challenge in their stride.  The programme has been similarly demanding, but each key stage has been met to the satisfaction not only of the developers, but also of other stakeholders including conservation officers and wildlife protection agencies (for the resident bats).

For more information on the Stapehill Abbey development, please visit the corresponding area of the Ankers and Rawlings website – stapehillabbey.